Need to register your child for the 2022-23 school year? Our school offices are closed for summer but will reopen in August.
As an option, from now until August, you may begin the registration process by calling the District 45 Administration Office at (630) 516-7700.
If you prefer to register at your child’s school in person, you may do so during Walk-in Registration on Wednesday, August 3.

Special Board of Education Meeting

District 45 Board of Education appoints Dr. Al Legutki to the Board

At its March 7 meeting, the District 45 Board of Education appointed Dr. Al Legutki to the Board. The appointment comes following the Board’s search to fill a vacancy on the Board resulting from the resignation of former Board Member Kim Taglia.

Following his appointment, Dr. Legutki was sworn in at the meeting and will serve on the Board of Education until the next consolidated election in April of 2023.

Motivated by service to his community, Dr. Al Legutki has served for four years as treasurer of the North School PTA, treasurer for the District 45 Music Boosters, and has helped as a classroom mystery reader, at school parties and PTA events, and as a youth soccer coach. As a candidate in the 2021 school board election, Dr. Legutki became more familiar with issues important to the community, and looks forward to serving the D45 community. 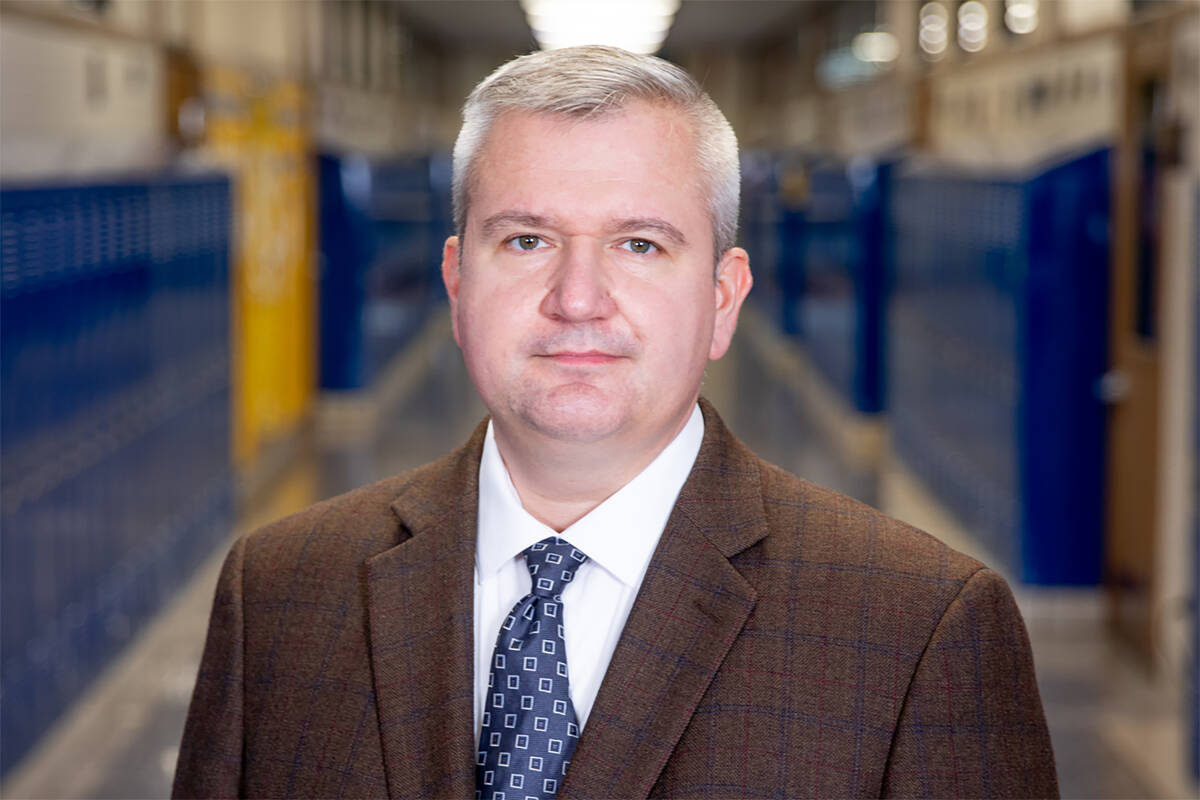 Dr. Legutki has three children enrolled in District 45 and has been encouraged by the District’s efforts to address skill and knowledge development, social and emotional well-being, and diversity, equity, and inclusion.

A teacher and leader, Dr. Legutki has studied, authored, and presented extensively in professional education communities and has spent over 20 years in the classroom as an educator. In 2016, Dr. Legutki received the Distinguished Faculty Award for Service from Benedictine University, and in 2021, he received the Distinguished Faculty Award for Teaching from Benedictine University. His wife, Melissa, is also a music educator.

Welcome, Dr. Legutki, and thank you for your commitment to District 45!